The ec/vc law site is brought to you by Lyman Thai and Sumin Kim. We are good friends and lawyers in the San Francisco Bay Area who represent emerging growth companies and venture capital investment firms in early-stage business activities, including financing transactions and mergers and acquisitions.

We began our legal careers at Wilson Sonsini Goodrich & Rosati, a leading Silicon Valley law firm, reunited at an early-stage legal technology startup where we worked to build a more efficient and effective law practice for startups, returned to Wilson Sonsini as senior attorneys, and started this site to share our learnings and experiences with the wider startup community.

We believe that having well-informed participants in the startup ecosystem makes everyone’s lives easier and helps to elevate the game. 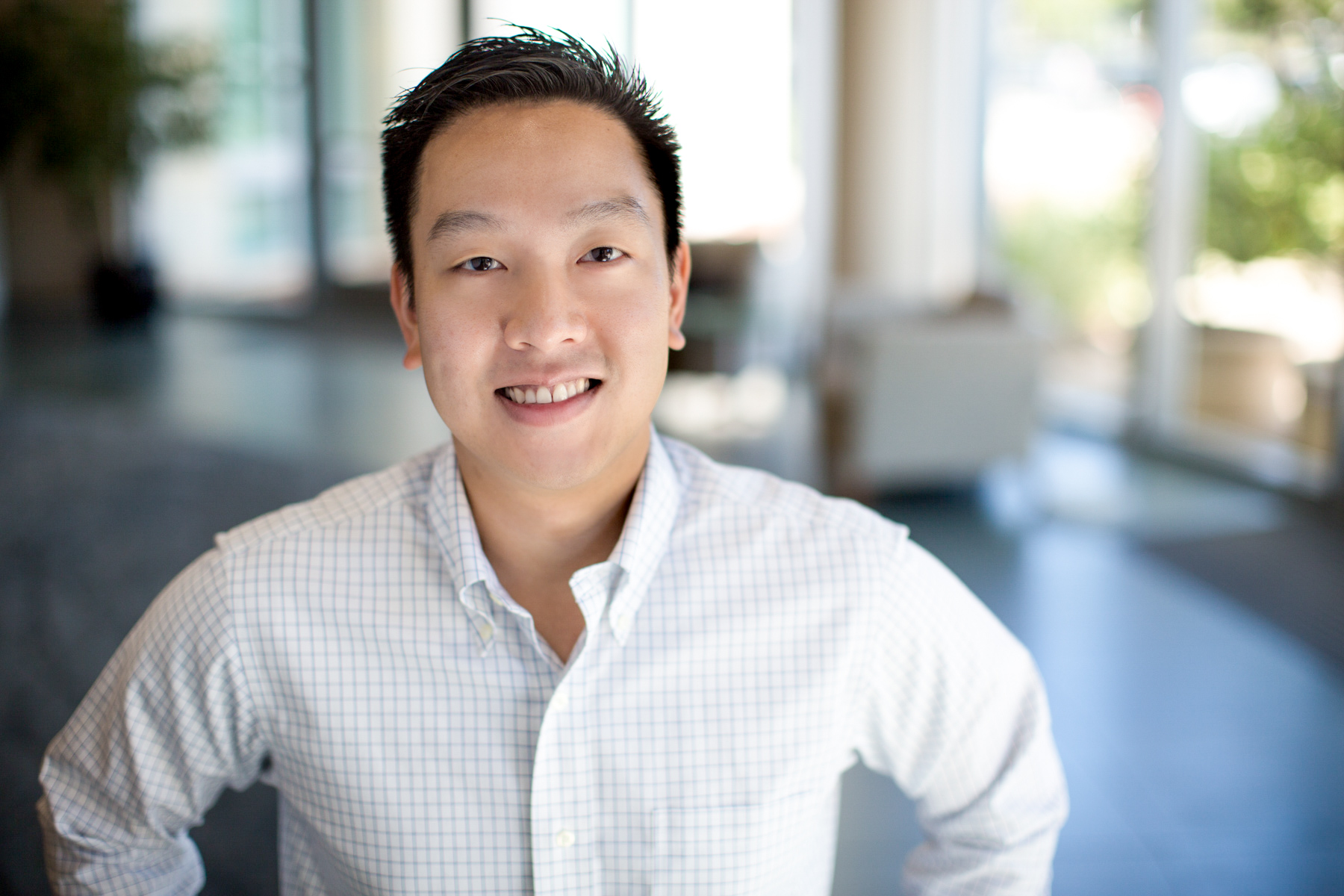 Lyman Thai is an attorney at Wilson Sonsini Goodrich & Rosati in San Francisco, California, where he advises startups and venture capital investors through daily operations, financings, and mergers and acquisitions. He has worked on hundreds of venture deals totaling over $2 billion in invested capital. Lyman was the General Counsel of Atrium, a law firm and legal technology startup funded by Y Combinator, General Catalyst, and Andreessen Horowitz. At Atrium, he worked with the executive team on corporate and commercial deals of all sizes, supported the company’s growth from 25 to over 190 headcount and $XX million in revenue, established policies and procedures, and managed business and legal risks across the organization. Lyman earned his A.B. from Harvard University and his J.D. from the University of Michigan Law School. Before becoming a lawyer, he worked as an analyst in the renewable energy industry. 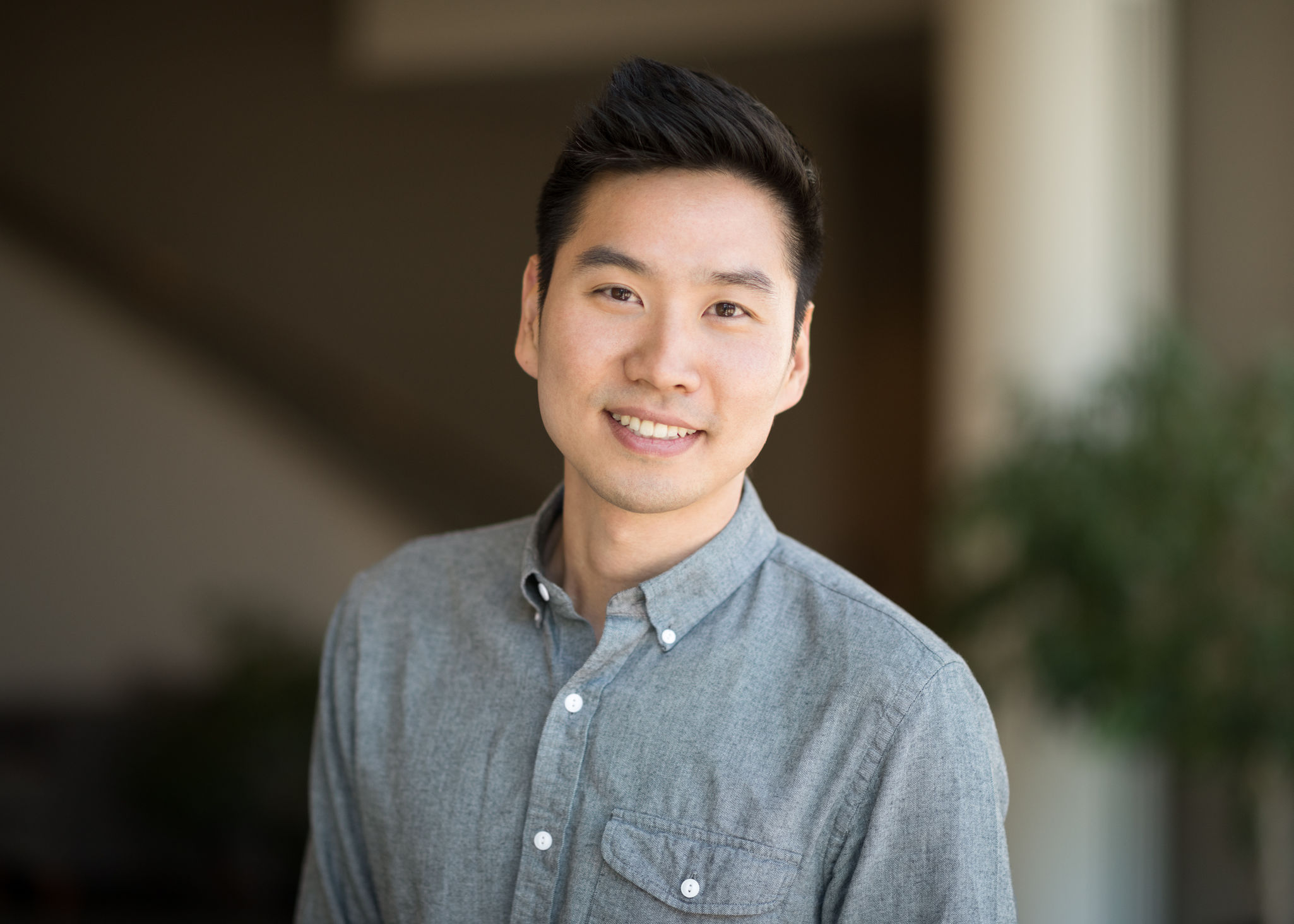 Sumin Kim is an attorney at Wilson Sonsini Goodrich & Rosati in Palo Alto, California, where he advises startups and venture capital investors. He acts as outside general counsel to his clients and guides them through business and legal challenges, including corporate governance, fundraising, securities law, hiring and firing, and commercial contracts. Sumin led technology adoption and efficiency initiatives as a corporate attorney at Atrium, a law firm and Series B legal technology startup that had raised $75 million from over a hundred Silicon Valley investors, including Y Combinator, Andreessen Horowitz, and General Catalyst. He was also commercial counsel at Logitech, a public company famous for its mice. Sumin earned his B.S. in Electrical Engineering and Computer Science from the University of California, Berkeley, and his J.D. from Northwestern University. Before launching his legal career, Sumin was a semiconductor engineer in the Bay Area.

Wanna get in touch?

Feel free to reach out to us below, but read the Terms first!